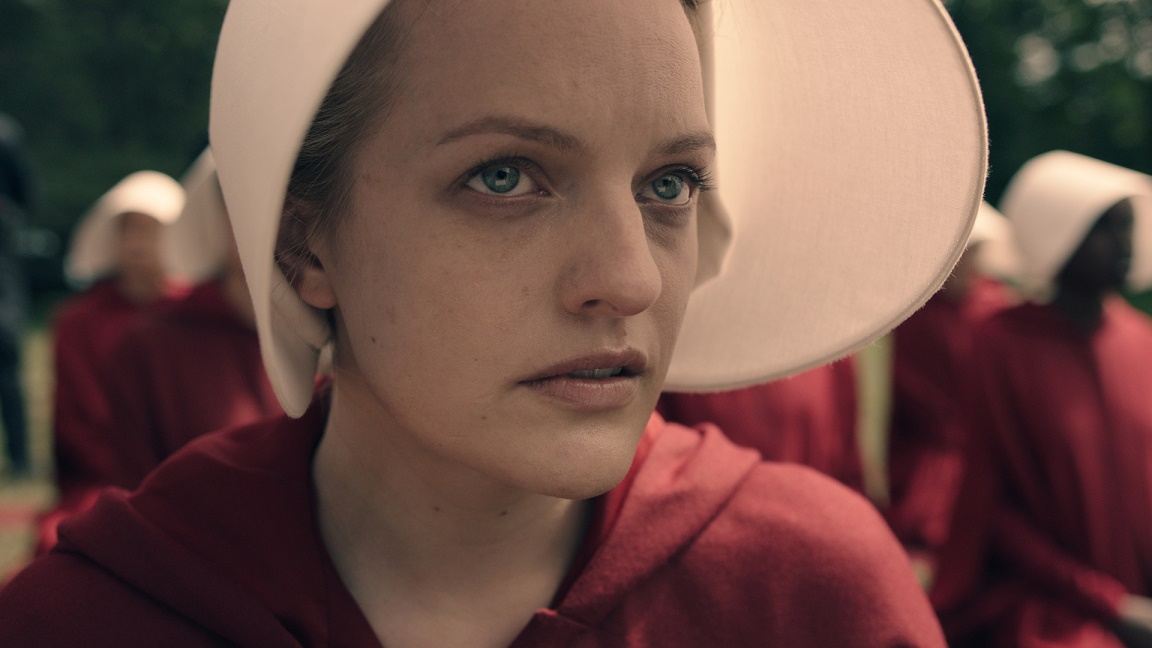 With news that Season 4 of The Handmaid's Tale had been delayed due to the coronavirus devasting fans, Hulu has surprised us by releasing a teaser trailer of the upcoming season!

Running on from Season 3, June Osborne (Elisabeth Moss) is continuing her rebellion of Gilead leading the charge of a revolution of change to the oppressive society.

The short trailer sure packs a punch with June sharing some powerful words.

"Change never comes easy. This war isn't going to win itself. These women deserve to be helped and I can't do this alone."

A main message that appears throughout the teaser is that things are just getting started and in Gilead, its time for the Handmaids to "unite and fight."

Adapted from the classic novel by Margaret Atwood, The Handmaid's Tale is the story of life in the dystopia of Gilead, a totalitarian society in what was formerly the United States.

Facing environmental disasters and a plunging birthrate, Gilead is ruled by a twisted fundamentalism in its militarized ‘return to traditional values'. As one of the few remaining fertile women, Offred (Elisabeth Moss) is a Handmaid in the Commander’s household, one of the caste of women forced into sexual servitude as a last desperate attempt to repopulate the world.

In this terrifying society, Offred must navigate between Commanders, their cruel Wives, domestic Marthas, and her fellow Handmaids – where anyone could be a spy for Gilead – all with one goal: to survive and find the daughter that was taken from her.